Bmw and Jaguar Land Rover team up on next-generation electric drive tech
Bmw Group and Jaguar Land Rover  have agreed to partner on the development of future electric vehicles, the latest in a string of collaborations between automakers to bring advanced, and often expensive technology, to the mass market. The two automakers confirmed the collaboration Wednesday, which they said is central to the industry’s transition from traditional internal combustion-powered cars and trucks to vehicles that are autonomous, connected, electric and can be shared. (Fonte: TechCrunch)

Amazon says it has deployed more than 200,000 robotic drives globally
Amazon  is serious about robotics. For most other companies, the technology may still feel like some distant novelty, but the e-commerce giant has already begun to deploy robotics systems en masse. Robotics VP Brad Porter noted onstage today at the re:MARS conference in Las Vegas that the company has deployed 200,000 robotics drives globally. (Fonte: TechCrunch) 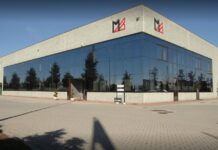 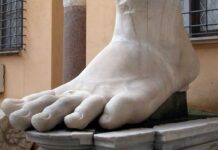 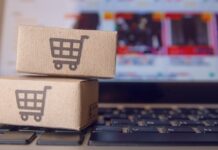 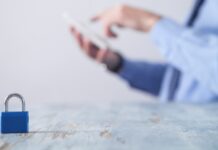 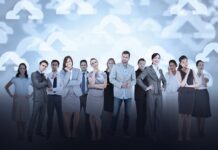 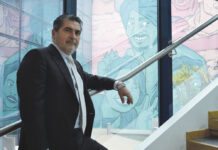 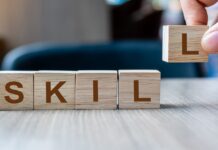