An AI just beat top lawyers at their own game
The nation’s top lawyers recently battled artificial intelligence in a competition to spot errors in contracts — and they lost. (Fonte: Mashable)

Samsung MWC 2018 Liveblog
Mobile World Congress isn’t always a huge show for Samsung (last year we got a couple of tablets and some vague 5G news), but this year the company’s not messing around. Between the many teasers and seemingly endless deluge of leaks, the Galaxy S9 is all but announced at this point. (Fonte: TechCrunch)

Flipkart is crushing Amazon in one of India’s biggest e-commerce categories
Smartphones are among the highest-selling products on Indian e-commerce portals, and Flipkart is winning the race there. In 2017, over half the smartphones sold online were via the homegrown e-commerce site, according to Hong Kong-based market intelligence firm Counterpoint Research. Amazon followed with 33% and Mi.com, China-based Xiaomi website, was a distant third with just 10%. (Fonte: Quartz)

Europe seeks power to seize overseas data in challenge to tech giants
The European Union is preparing legislation to force companies to turn over customers’ personal data when requested even if it is stored on servers outside the bloc, a position that will put Europe at loggerheads with tech giants and privacy campaigners. (Fonte: Reuters) 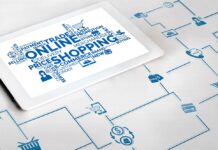 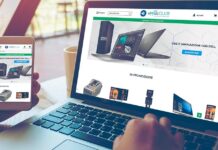 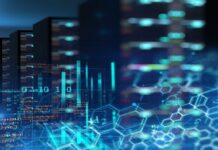 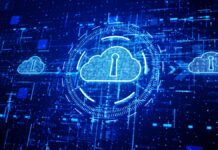 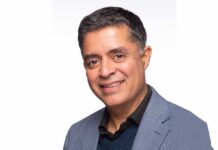 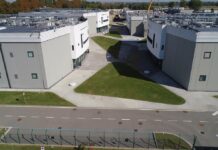 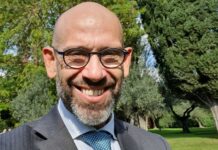 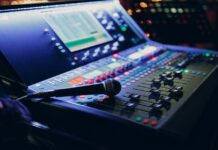