Google executives are floating a plan to fight fake news on Facebook and Twitter
Fake news, bots, and propaganda were hot topics at the World Economic Forum meeting in Davos last month, and Google executives there floated an intriguing idea to some fellow attendees—what if the company could tell users whether information is trustworthy before they shared it on social networks like Facebook and Twitter? (Fonte: Quartz)

Walmart Spruces Up Shopping App With Store Maps, List Features
Walmart Inc. has updated its smartphone app with store maps and shopping-list builders, the latest step in the retailer’s push to reduce hassle amid a migration to e-commerce. (Fonte: Bloomberg)

Amazon’s Prime Now can deliver groceries from Whole Foods
Amazon Prime customers just got another perk. On Thursday Amazon announced its Prime Now delivery service — which delivers groceries, household items, gifts, and more in two hours — is partnering with Whole Foods. This means Prime customers in select neighborhoods across America will be able to get Whole Foods produce, meat, seafood, select alcohol, and other natural and organic goodies brought straight to their doors. (Fonte: Mashable) 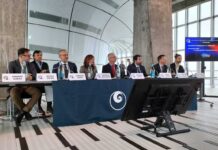 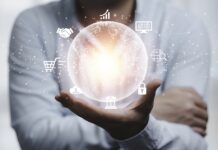 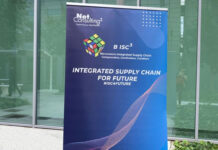 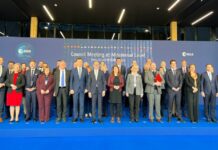 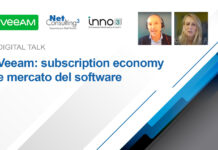