Thunes raises $10M to make financial services more accessible in emerging markets
Cross-border fintech continues to be an area of interest for venture capitalists. The latest deal sees GGV Capital  — the U.S.-China firm that’s backed Xiaomi,  Airbnb, Square and others — lead a $10 million investment in Singapore-based startup Thunes.
Other investors in the Series A round are not being disclosed at this point.

Thunes — which is slang for money in French and is pronounced ‘tunes’ — is not your typical startup. Its service is a b2b play that provides payment solutions for companies and services that deal with consumers and need new features, increased interoperability and flexibility for users. It makes money on a fee basis per transaction and, in the case of cross border, a small markup on exchange rates using mid-market rates for reference. (Fonte: TechCrunch)

Tesla bumps up its capital raise by $400 million, with Elon Musk taking an additional $15 million
Tesla is going to raise an additional $400 million in its latest sale of stock, with co-founder and chief executive Elon Musk committing to buy an additional $15 million in shares, according to a filing with the Securities and Exchange Commission. The electric vehicle, energy storage and solar panel manufacturer said it will sell 3.1 million shares at $243 per share. The underwriters are jointly underwritten by Goldman Sachs and Citigroup. At the same time, the company said it would boost its convertible note offering by another $100 million. (Fonte: TechCrunch)

Italy’s Open Fiber signs network access deal with Fastweb
Italian broadband infrastructure group Open Fiber has signed a deal with phone group Fastweb to extend a network fiber access agreement to 80 Italian cities, the companies said on Thursday. The agreement, confirming what a source had told Reuters, will include big cities not already covered by Fastweb as well as so-called uneconomic areas where Open Fiber is rolling out a broadband network through state tenders. Open Fiber, jointly controlled by state lender Cdp and Europe’s biggest utility Enel, already has a deal with Fastweb for fiber-to-the-home (Ftth) connection access in Milan. (Fonte: Reuters) 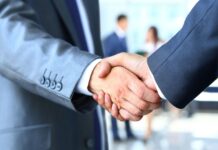 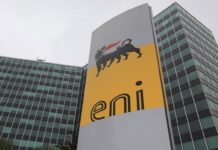 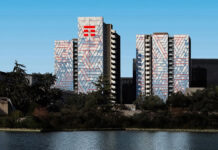 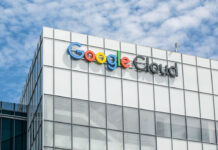 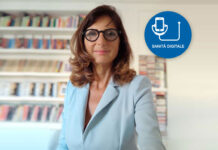 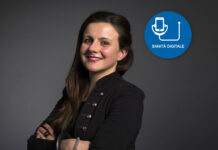