Skubana raises $5.4M for its e-commerce operations software
Skubana, a startup promising to help e-commerce business manage what can be a dizzying array of logistical challenges, is announcing that it has raised $5.4 million in Series A funding. The round was led by Defy Partners, with participation from Advancit Capital and FJ Labs. Early Skubana  backer Brian Lee  — who co-founded The Honest Company, ShoeDazzle and LegalZoom, and is also involved as a Defy Sage — is joining Skubana’s board of directors. (Fonte: TechCrunch) 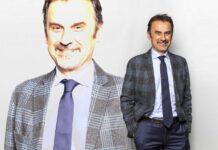 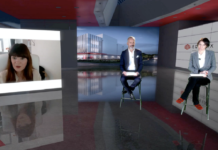 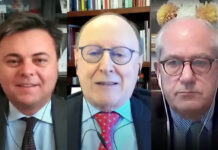 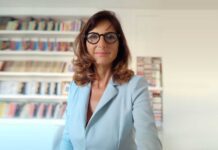 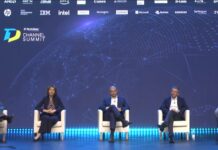 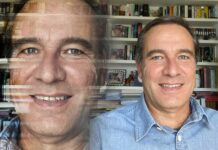 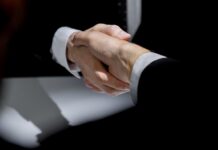