Start-ups to grab $280 billion in banking payments revenues by 2025, study says
Banks are set to miss out on as much as $280 billion in revenue from their payments operations by 2025, as new start-ups muscle in and more of the business of sending money to individuals and companies becomes instant and free, according to a new report. The global payments business, which covers anything from card payments to wiring money overseas, is dominated by banks and this year was worth around $1.5 trillion, professional services firm Accenture said in a report published on Monday. That is expected to grow to $2 trillion globally by 2025 but banks are likely to lose out on $280 billion, or 15% of their global payments revenues, Accenture estimates. (Fonte: Reuters)

Trigo raises $22M for an automated grocery check-out platform, similar to Amazon Go
Trigo, a computer vision startup out of Tel Aviv that is building check-out-free grocery purchasing systems specifically targeted at large supermarkets, has picked up a Series A round of $22 million. The funding is being led by Red Dot Capital, with previous Vertex Ventures Israel and Hetz Ventures also participating. This round brings the total raised by Trigo to $29 million. The company is not disclosing its valuation, but says that it has a number of deals in place already with grocery chains, including an unspecified European chain and Shufersal, the largest grocer in Israel. (Fonte: TechCrunch)

VW, Ford in talks to develop second electric car in Europe: Handelsblatt
Ford could build more than one model of electric car based on Volkswagen’s electric vehicle platform, Ford’s Europe Chief Stuart Rowley told German daily Handelsblatt. To make only one model made no sense financially, and a decision about whether to build a second model could happen soon, Rowley is quoted telling Handelsblatt. “Yes, we are in talks about this,” Rowley told the paper. (Fonte: Reuters) 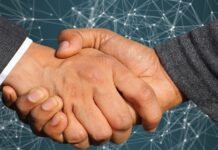 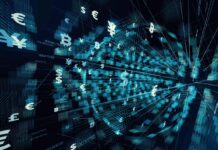 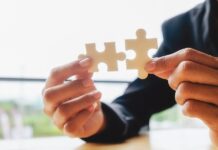 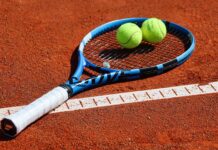 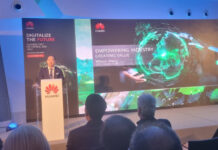 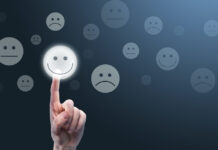