Qualcomm and Broadcom plan to meet on February 14: sources
Qualcomm Inc and Broadcom Ltd plan to meet on Wednesday to talk about the latter’s $121 billion acquisition offer, the first time the semiconductor companies will discuss the potential deal, people familiar with the matter said. (Fonte: Reuters)

Worldwide SMB IT Spending to Pass $600 Billion in 2018, Driven by Mid-Market Demand for Software and Services, According to IDC
A new update to the Worldwide Semiannual Small and Medium Business Spending Guidefrom International Data Corporation (Idc) forecasts total IT spending by small and medium-size businesses (SMBs) to be nearly $602 billion in 2018, an increase of 4.9% over 2017. With a compound annual growth rate (CAGR) of 4.7% for the 2016-2021 forecast period, spending by businesses with fewer than 1,000 employees on IT hardware, software, and services, including business services, is expected to reach $684 billion on in 2021. (Fonte: Idc)

Uber and Waymo just reached a $245 million settlement
The legal battle between two of the biggest tech titans is finally over — at least for now. The attorney representing Waymo, the self-driving car company spun out of Google, settled its court case with ride-hailing giant Uber on Friday. Google’s parent company, Alphabet, is set to receive 0.34 percent of Uber’s equity at a $72 billion valuation as part of the agreement. (Fonte: Mashable) 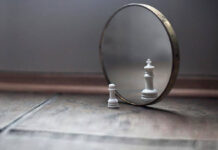 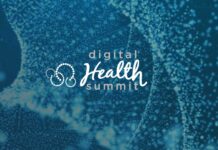 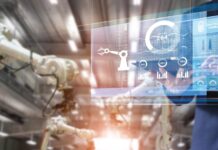 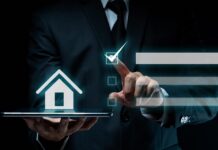