Fitbit posted a weaker-than-expected quarter and its shares are crashing
Fitbit, which has increasingly had to fend off competition from devices like the Apple Watch and is increasingly making moves in the healthcare space, still hasn’t seemed to nail things down quite yet as it posted weaker-than-expected financial results for its fourth quarter. (Fonte: TechCrunch)

U.S. Supreme Court wrestles with Microsoft data privacy fight
Supreme Court justices on Tuesday wrestled with Microsoft Corp’s dispute with the U.S. Justice Department over whether prosecutors can force technology companies to hand over data stored overseas, with some signaling support for the government and others urging Congress to pass a law to resolve the issue. (Fonte: Reuters)

Amazon is buying smart doorbell maker Ring
After its acquisition of Blink just two months ago, Amazon is now buying Ring, makers of the self-titled Ring doorbell (plus a bunch of other security gear, like solar security cameras, floodlight cams, and an in-home alarm system). GeekWire broke the rumor this afternoon, and we’ve just received independent confirmation. (Fonte: TechCrunch) 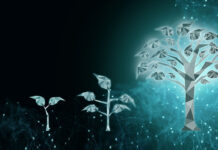 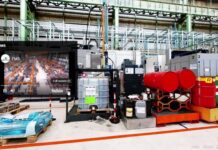 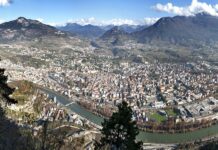 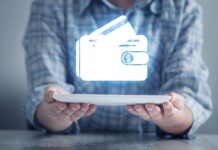 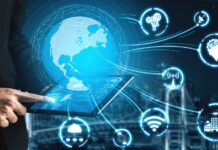 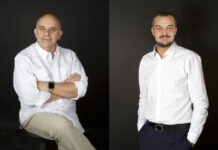