Amazon shares fall as record profits are offset by conservative holiday forecasts
Amazon is still raking in the cash, but its slower than expected customer growth in its web services offerings and a weaker than expected sales outlook for the holiday season shook investor confidence and caused the stock to slide around 5 percent in after-hours trading. Profits for the company continued to soar, reaching $2.9 billion, or $5.75 per share, up from $2.5 billion in the second quarter, and handily beating analysts’ estimates of $3.14 per share. Those earnings were offset by slower revenue growth at $56.6 billion versus the $57.1 billion analysts had expected. (Fonte: TechCrunch)

Snapchat loses 2M more users in Q3 as shares sink to new low
Snapchat continued to shrink in Q3 2018 but its business is steadily improving. Snapchat’s daily active user count dropped again, this time by 1 percent to 186 million, down from 188M and a negative 1.5 percent growth rate in Q2. User count is still up 5 percent year-over-year, though. Snapchat earned $298 million in revenue with an EPS loss of $0.12, beating Wall Street’s expectations of $283 million in revenue and EPS loss of $0.14, plus a loss of a half a million users. (Fonte: TechCrunch) 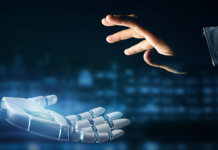 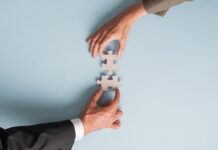 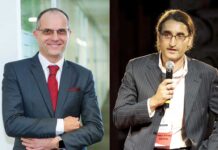 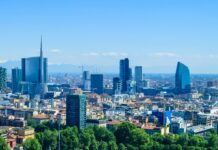 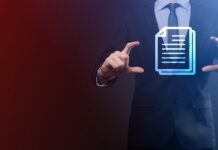 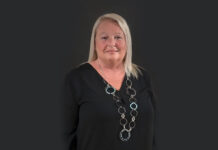