Netflix sinks on subscriber losses, analysts still see growth
Wall Street brokerages stuck to a positive outlook on Netflix Inc on Thursday, betting that a strong content slate for the rest of 2019 would reverse shock second-quarter losses in U.S. subscribers that sank its stock price. Netflix shares fell about 11% on worries about its earnings report on Wednesday that showed lower-than-expected global growth and signs of trouble in its U.S. base ahead of Walt Disney Co’s much-awaited launch of a rival service later this year. (Fonte: Reuters)

VMware acquires ML acceleration startup Bitfusion
VMware  today announced that it has acquired Bitfusion. Bitfusion was one of the earliest companies to help businesses accelerate their complex computing workloads on GPUs, FPGAs and ASICs. In its earliest iteration, over four years ago, the company’s focus was less on AI and machine learning and more on other areas of high-performance computing, but, unsurprisingly, that shifted as the interested in AI and ML increased in recent years. VMware will use Bitfusion’s technology, which is vendor- and hardware-agnostic, to bring similar capabilities to its customers. Specifically, it plans to integrate Bitfusion into its vSphere platform. (Fonte: TechCrunch)

Microsoft shares hit record highs, powered by growing cloud sales
Microsoft Corp on Thursday beat analysts’ estimates for fourth-quarter revenue and profit, driven by continued sales increases from its cloud business and sending its shares to all-time highs. Revenue growth in Azure was 64% in the fiscal fourth quarter ended June 30, compared with 89% a year earlier and 73% in the prior quarter. Microsoft does not provide an absolute revenue figure for Azure, blending it into its “intelligent cloud unit,” which had revenue of $11.4 billion compared with analyst expectations of $11.0 billion, according to Refinitiv data. (Fonte: Reuters) 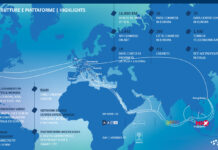 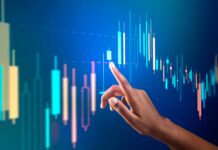 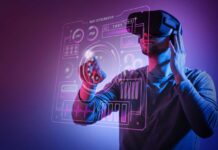 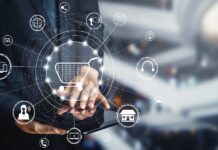 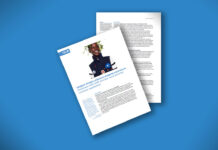 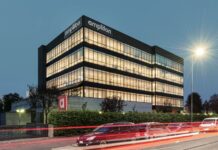