Every time Trump has gone off on Amazon
Tax cuts might be the name of the game for the Trump administration, but the president has no intention of letting Amazon’s  Jeff Bezos off easy. With a tweet early Thursday following an Axios report that the president is “obsessed” with the company, Trump’s anti-Amazon sentiment bubbled up once more. (Fonte: TechCrunch)

Tesla recalls 123,000 Model S vehicles
Tesla announced Thursday a recall to all its Model S battery-powered vehicles built before April 2016 — that’s 123,000 vehicles globally. The electric sedan has an issue in the power steering component, but the company assures no accidents or injuries have been reported because of the issue. (Fonte: Mashable) 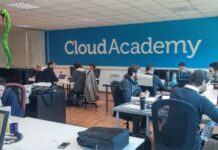 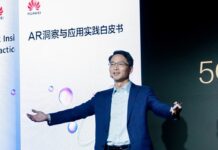 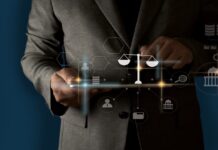 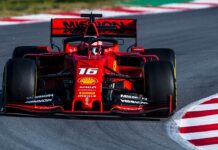 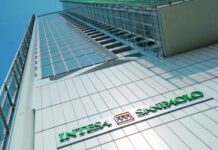