The $2.5 Billion Plan to Turn Brooklyn’s Navy Yard Into a Tech Hub
The Brooklyn Navy Yard is doing what it can, transforming itself from a 20th-century warship builder to a 21st-century high-tech hub. Now it’s about to unveil a $2.5 billion building plan that would more than quadruple its current workforce. (fonte: Bloomberg)

Driscoll’s cultivates digital strategy with AI, blockchain
Driscoll’s is turning to emerging technologies, such as artificial intelligence, machine learning, the internet of things and blockchain, to produce hardier plants and fortify its supply chain. (fonte: CIO) 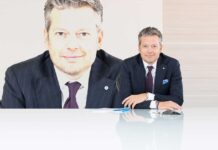 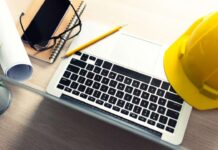 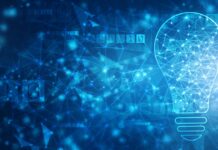 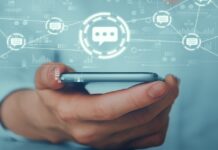 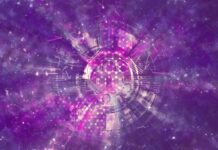 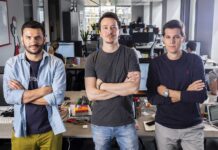