Crypto market is crashing hard, here’s why
The cryptocurrency market is bleeding for the second consecutive day, with prices of most popular coins down double digits in the last 24 hours.  Bitcoin, the largest cryptocurrency by market cap, is down 12.4% in this period according to CoinMarketCap and is currently trading at $6,426. Other coins are having it even worse: Ethereum is down 20.5%, Ripple is down 13.3%, Bitcoin Cash is down 20.1% and EOS is down 22.3%. Overall, the market cap of all cryptocurrencies put together is currently at $202.9 billion and threatening to reach this year’s low of about $190 billion. There are several likely reasons behind the crash. (Fonte: Mashable)

U.S. charges North Korean hacker in Sony, WannaCry cyberattacks
The U.S. government on Thursday charged and sanctioned a North Korean man in the 2017 global WannaCry ransomware cyberattack and the 2014 cyberassault on Sony Corp (6758.T) (SNE.N), U.S. officials said. The charges, part of a strategy by the U.S. government to deter future cyberattacks by naming and shaming the alleged perpetrators, also alleged that the North Korean hacker broke into the central bank of Bangladesh in 2016, according to a criminal complaint. (Fonte: Reuters) 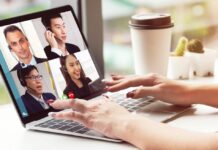 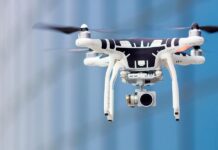 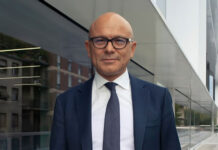 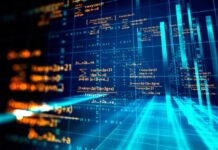