Alibaba acquires NetEase Kaola in deal worth $2 billion
Alibaba Group has acquired NetEase  Kaola for $2 billion, the two companies said today, and will integrate it into Tmall, creating the largest cross-border e-commerce platform in China. The announcement follows weeks of media reports about a potential deal, which was said to have stalled in the middle of August after the companies reportedly disagreed on transaction details. (Fonte: TechCrunch)

Reefknot Investments launches $50 million fund to invest in logistics and supply chain startups
Reefknot Investments, a joint venture between Temasek, Singapore’s sovereign fund, and global logistics company Kuehne + Nagel, announced the launch of a $50 million fund for logistics and supply chain startups. The firm is based in Singapore, but will look for companies around the world that are raising their Series A or B rounds. (Fonte: TechCrunch)

Japan’s Rakuten shares fall 6% after reports of wireless network delay
Shares in Japanese internet firm Rakuten fell 6% on Friday after media reports that it is pushing back the commercial launch of its wireless carrier service by six months because of delays in building the network. Rakuten will offer services to just 5,000 customers without charge from October, the original date for the full rollout, Nikkei and other Japanese media reported without citing sources. The reports said the commercial launch would take place next spring.  Rakuten did not respond to a request for comment. (Fonte: Reuters) 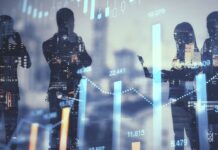 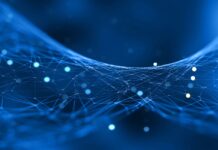 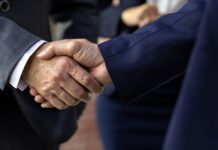 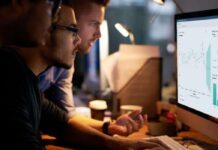 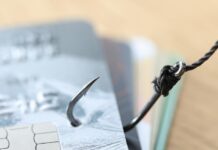 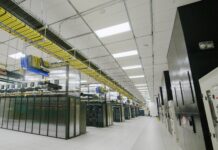