Crypto wallet BRD raises $15M for Asian expansion
Mobile cryptocurrency wallet BRD is announcing that it has raised $15 million in Series B funding. The funding comes from SBI Crypto Investment, a subsidiary of Japanese financial services company SBI Holdings (formerly a subsidiary of SoftBank). BRD said the funding will allow it to grow its product and engineering teams, and to expand in Japan and across Asia. (Fonte: TechCrunch)

Zuckerberg to integrate WhatsApp, Instagram and Facebook Messenger
Facebook Inc Chief Executive Mark Zuckerberg is planning to unify the underlying messaging infrastructure of the WhatsApp, Instagram and Facebook Messenger services and incorporate end-to-end encryption into these apps, the New York Times reported on Friday. The three services will, however, continue as stand-alone apps, the report said, citing four people involved in the effort. Facebook said it is working on adding end-to-end encryption, which protects messages from being viewed by anyone except the participants in a conversation, to more of its messaging products, and considering ways to make it easier for users to connect across networks. (Fonte: Reuters)

Lydia launches shared accounts for its mobile payment app
French startup Lydia now lets you share your Lydia  sub-accounts with other people. The company wants to make it easier to manage money when you’re traveling with friends, sharing an apartment with someone and more. When Lydia introduced its premium offering back in March 2018, the company completely rethought the way Lydia accounts worked. Users had a single Lydia account and were basically limited to sending, receiving and withdrawing money — it was all about peer-to-peer payments. Now, you can create as many Lydia accounts as you want, move money around, set money aside and top up each account separately. (Fonte: TechCrunch) 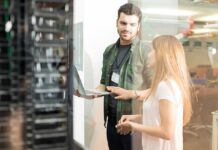 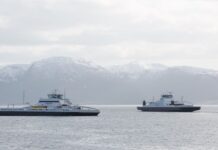 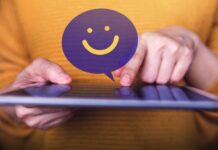 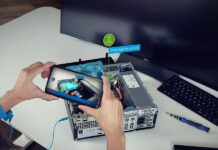