Ibm-Maersk blockchain shipping consortium expands to include other major shipping companies
Last year Ibm and Danish shipping conglomerate Maersk announced the limited availability of a blockchain-based shipping tool called TradeLens. Today, the two partners announced that a couple of other major shippers have come on board. The partners announced that CMA CGM and MSC Mediterranean Shipping Company have joined TradeLens. When you include these companies together with Maersk,  the TradeLens consortium now encompasses almost half of the world’s cargo container shipments, according to data supplied by Ibm . (Fonte: TechCrunch) 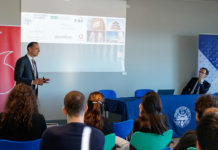 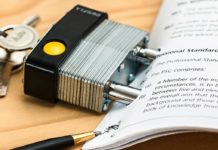 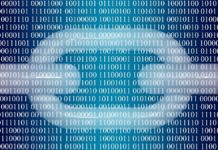 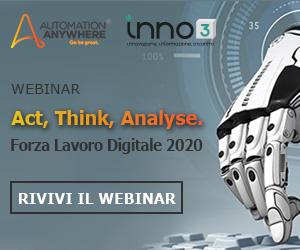 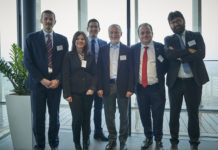 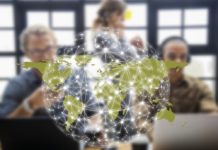 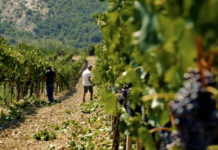 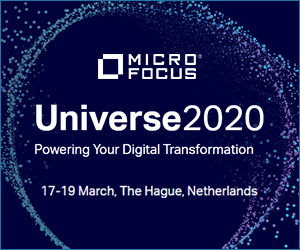