Google’s new AI can predict heart disease by simply scanning your eyes
The secret to identifying certain health conditions may be hidden in our eyes. Researchers from Google and its health-tech subsidiary Verily announced on Monday that they have successfully created algorithms to predict whether someone has high blood pressure or is at risk of a heart attack or stroke simply by scanning a person’s eyes, the Washington Post reports. (Fonte: Mashable)

Mozilla and NSF awards $380K to small projects connecting the unconnected
The FCC may be hard at work at “bridging the digital divide,” as Chairman Pai so frequently puts it, and the Connect America Fund II will help. But while the big players are setting up, people all over the U.S. are going without reliable internet. Mozilla and the National Science Foundation are awarding cash to projects that aim to connect those still waiting on the bandwidth we take for granted. (Fonte: TechCrunch)

If you live in one of these few cities, you’re about to get mobile 5G
Internet speeds are about to get way faster in many U.S. cities. AT&T announced on Wednesday the first locations that will receive its new mobile 5G network. The company says a dozen cities will receive the new, lightning-fast internet including parts of Dallas, Atlanta, and Waco, Texas. (Fonte: Mashable )

Big Data suggests big potential for uban farming
Grown in hydroponic greenhouses on the rooftops of buildings in New York and Chicago, the greens are shipped to nearby stores and restaurants within hours of being harvested. That means a fresher product, less spoilage, and lower transportation emissions than a similar rural operation might have—plus, for the customer, the warm feeling of participating in a local food web. (Fonte: Wired) 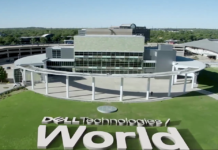 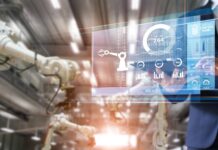 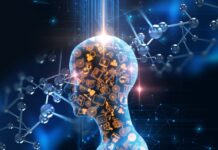 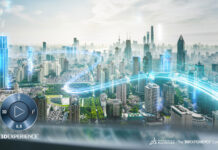 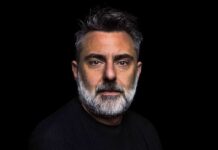 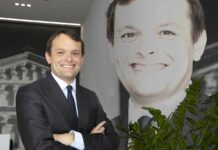