Intel to invest $11 billion on new Israeli chip plant: Israel Finance Minister
Intel Corp will invest 40 billion shekels ($10.9 billion) on a new chip-making factory in Israel, the Israeli finance minister said on Monday, the latest multi-billion dollar investment in the country by the U.S. semiconductor giant. “Intel’s global management has informed us about its decision to invest another 40 billion shekels in Israel, an unprecedented decision that is expected to bring thousands of jobs to the south (of Israel),” the country’s finance minister Moshe Kahlon said on Twitter. (Fonte: Reuters)

Fintech companies raised a record $39.6 billion in 2018: research
Venture capital-backed financial technology companies raised a record $39.57 billion from investors globally in 2018, up 120 percent from the previous year, according to research by data provider CB Insights published on Tuesday. Funding was raised through 1,707 deals, up from 1,480 in 2017, the research said. The surge in funding was due in large part to 52 mega-rounds, or investments larger than $100 million, which were worth $24.88 billion combined, the research said. (Fonte: Reuters)

Dropbox snares HelloSign for $230M, gets workflow and e-signature
Dropbox announced today that it intends to purchase HelloSign, a company that provides lightweight document workflow and e-signature services. The company paid a hefty $230 million for the privilege. Dropbox’s  SVP of engineering, Quentin Clark, sees this as more than simply bolting on electronic signature functionality to the Dropbox solution. For him, the workflow capabilities that HelloSign added in 2017 were really key to the purchase. (Fonte: TechCrunch) 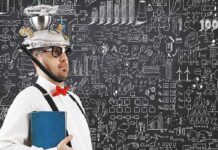 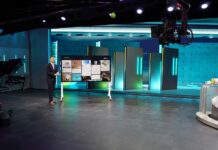 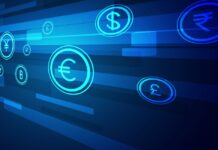 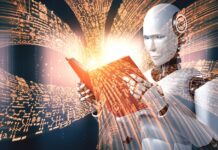 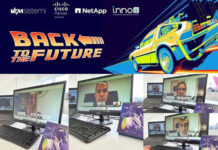 Webinar: Back to the future, la Converged Infrastructure 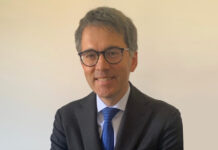 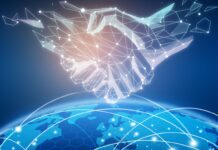 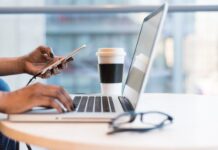 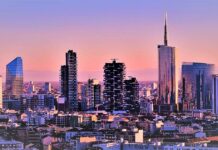