Salesforce is buying data visualization company Tableau for $15.7B in all-stock deal
On the heels of Google  buying analytics startup Looker last week for $2.6 billion, Salesforce today announced a huge piece of news in a bid to step up its own work in data visualization and (more generally) tools to help enterprises make sense of the sea of data that they use and amass: Salesforce is buying Tableau for $15.7 billion in an all-stock deal. The latter is publicly traded and this deal will involve shares of Tableau  Class A and Class B common stock getting exchanged for 1.103 shares of Salesforce  common stock, the company said, and so the $15.7 billion figure is the enterprise value of the transaction, based on the average price of Salesforce’s shares as of June 7, 2019. (Fonte: TechCrunch)

Renault and Nissan launch innovation lab in Tel Aviv
Carmakers Renault and Nissan on Monday inaugurated a joint innovation laboratory in Tel Aviv, enabling their alliance to collaborate with Israeli start-ups. The new operation, which has a partnership with the Israeli government’s innovation authority, is focusing on sensors for autonomous driving, cyber security and big data. It is testing and working on more than 10 projects with Israeli start-ups, including cybersecurity provider Argus, solar energy company Apollo Power and electrical propulsion system maker IRP Systems. (Fonte: Reuters)

Lilium, the ambitious German air taxi company, picks London for its new software engineering base
Lilium, the ambitious Munich-based startup developing an all-electric vertical take-off and landing (VTOL) device, has announced that London is to be its new software engineering base, flying in the face of Brexit, you may well say. This, says the company, will create “hundreds of high-end software engineering roles” in the U.K. capital city over the next five years. Alongside designing and manufacturing a new type of jet, Lilium plans to launch a fully vertical “air taxi” service by 2025, which will require consumer-facing “hailing” apps and sophisticated software for fleet management, including maintenance, and scheduling flights on-demand. That system also will need to integrate with existing air traffic control regulations and systems, all of which isn’t trivial, to say the least. (Fonte: TechCrunch) 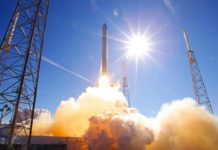 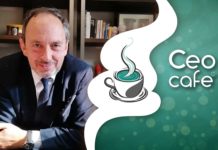 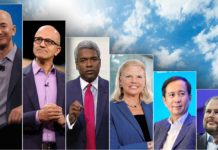 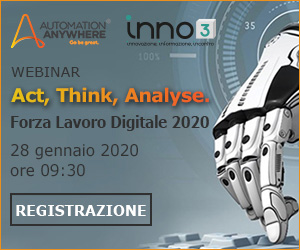 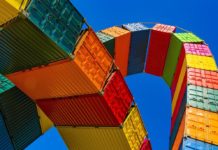 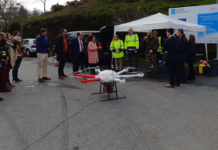 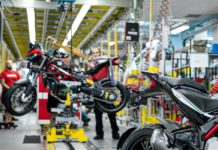 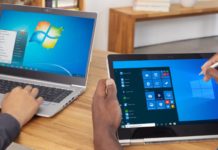